‘I’m moving this weekend’.  I look at Sinnah with astonishment. ‘What a surprise!’ I didn’t know that Sinnah wanted to move. The house she currently lives in is her property so I don’t quite understand this ‘move’. It turns out that she has the opportunity to buy a piece of land where she can build a second house. And because she has four sons, this will be a nice long-term investment. ‘So, this weekend they’re done building it?’ It turns out to be a bit more complex. Nothing is being built yet, there is only one piece of land which the government has labelled as a ‘residential area’ which has now been released. Not one house that is built yet. The government wants to start construction next year. Or maybe in two years. But it could also be in three years… Sinnah needs to move this weekend because the ‘ plot ‘, the piece of land that she has bought is otherwise occupied by someone else and then she loses it. It’s just like Monopoly.  ‘Right. So, no house, only a plot. So, are you camping or what?’ In itself not such a very weird question because there is no electricity and no running water, only a shared public toilet. ‘No, no, they’re gonna built my house this Saturday.’ ‘In one day?’ I ask her. ‘ Yes ‘. At these kinds of moments, I always doubt my English. Do I understand her right now? So now there is nothing, and on Saturday the house is built in one day? Right… 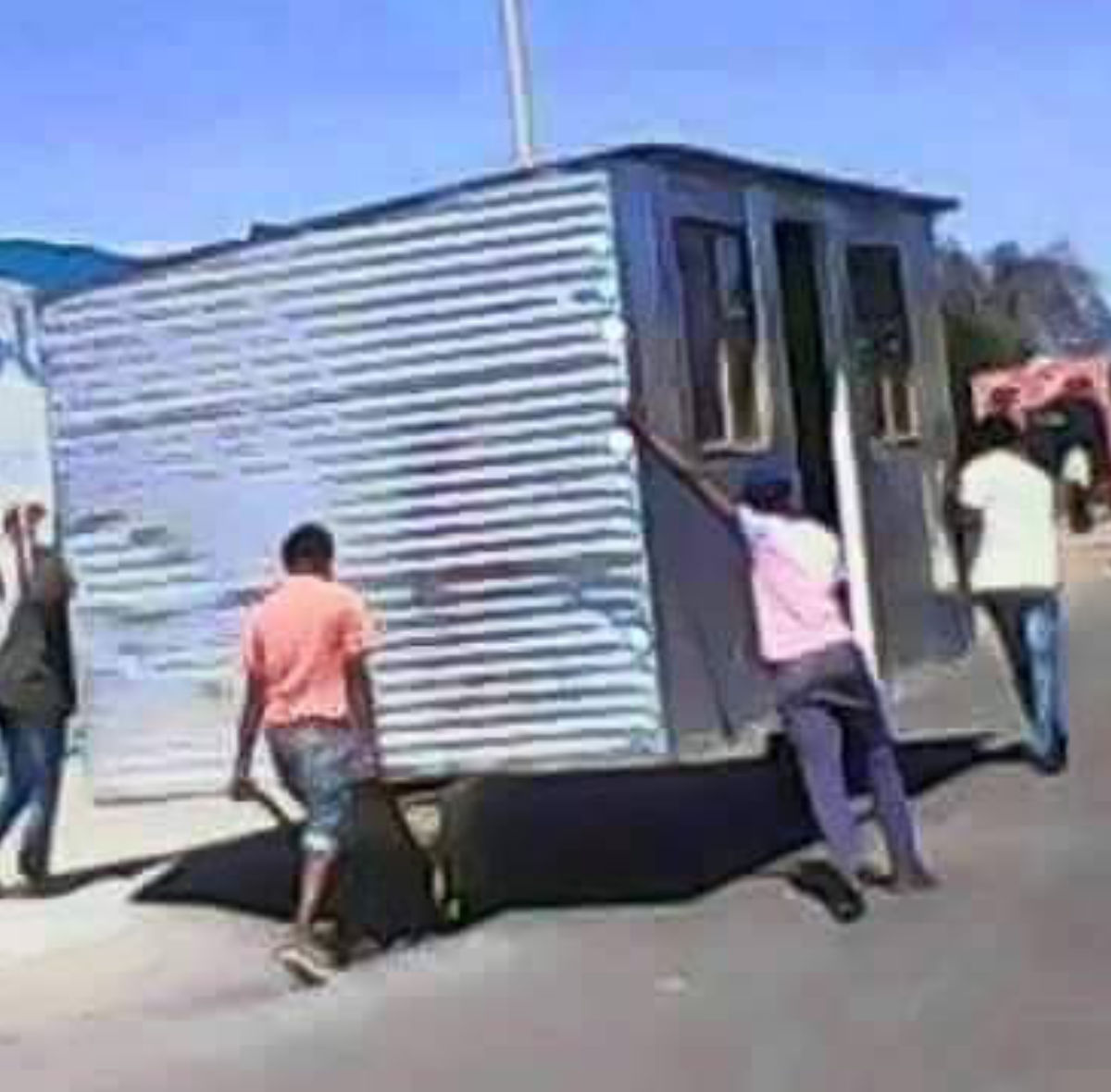 ‘Yes, a zozo-house…’ Mmm… that is a house that is so so. Literally, because it consists of corrugated sheets so it is not very sturdy. It’s actually a kind of construction package that you can put together. ‘I know where your house lives’ is not a strange phrase in this context. Especially because it happens quite often that a zozo-house is being ‘moved’. And that’s the reason why Sinnah doesn’t want to stay at our place for the next couple of weeks because she is afraid that her house will be stolen. Again, I’m doubting my English. I’ve been thinking about how annoying it would be when someone breaks into your home and you lose stuff, but it has never occurred to me that my house could be stolen… On the other hand… It is easy that you can bring your own house when you have to demonstrate a ‘proof of residence’  in this country!

Not only for the plot, but also for the zozo-house Sinnah needs to pay heavily and actually she can’t afford it. She doesn’t want to ask us for money again because we have paid the school fee for son number 3 and we have contributed for the hospital admission of son number 2. I keep finding this difficult. On one hand, I’ve always learned that when you can’t afford it, you don’t buy it. On the other hand, it is a good thing that she thinks about the future and that she wants to leave her four children, two houses. When she came to Johannesburg, she had to build everything from scratch. When I ask her how much money she needs, she gives a very tight budget. Then she says that she also would like to isolate the house too (hardboard against the walls) because it is very cold now. Seems like a very good idea to me too. The temperature here in the winter can drop to a freezing point and now it is still a kind of camping. I got the feeling that our Wendy house (a playhouse for children in the garden) is better insulated than her zozo-house. And at this kind of moments, I appreciate the Netherlands so much. In the Netherlands too, there are differences in income and there are people for who life is difficult, but no one lives in such poverty that the playhouse for your children is of better quality than the house of your cleaning lady or nanny. 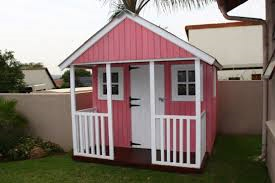 Solidarity is a wonderful good. She can’t start isolating right away and the first week after the move she reports herself sick. Not only because of how badly her house is insulated, but probably also because of all the stress that it entails. Son number 3 is staying at a friend now because the distance from the new house to school is too far. For son number 4 she has not found a crèche so soon so she asked the family to take care. And then she still worries about the finances… Besides all the costs for the new house, son number 1 remains to live in the first home so the house board is split and she has to buy some things again. She’s three days absent because of her sickness and then everything is back to normal. For us. We have not really noticed anything about all of this. I only heard afterwards what a challenge this move, as a single mom, was for her. Respect.