It has been three years since we exchanged Rotterdam for Johannesburg, South Africa. I do remember those earlier days really well. So many new impressions, so many new experiences and especially so many things to be amazed by and to marvel at. But I also started to find some things completely normally… So how do you know that you are pretty well established?

1.    The hadada Is my new alarm clock.
Do you hate that sound of your alarm clock? I can tell you one thing. The big advantage is that it has an on/off button. Since I have been living in South Africa I got a new one and unfortunately this one you can’t shut off: the hadada. I first thought that these were birds had some sort of an identity crisis: they think that they are a rooster and scream in the morning. To find out, they actually do that all day long.

2.    When I walk in the bank, I exchange my R100 for coins so that I can tip easily.
In the Netherlands, I hardly ever have coins in my pocket. Why should I? You can almost always pay electronically. So it took some getting used to going from ‘ no-cash’ to ‘always have cash on me’. You need to tip quite often in this country. Not only in a restaurant, but there is always someone who is willing to help you with whatever… Park, carry your shopping bag or refuel your car. And it’s funny to notice that the banks in this country have adapted to this habit. So if you want to exchange a note of R100 to get 20 coins of R5 no one is surprised. 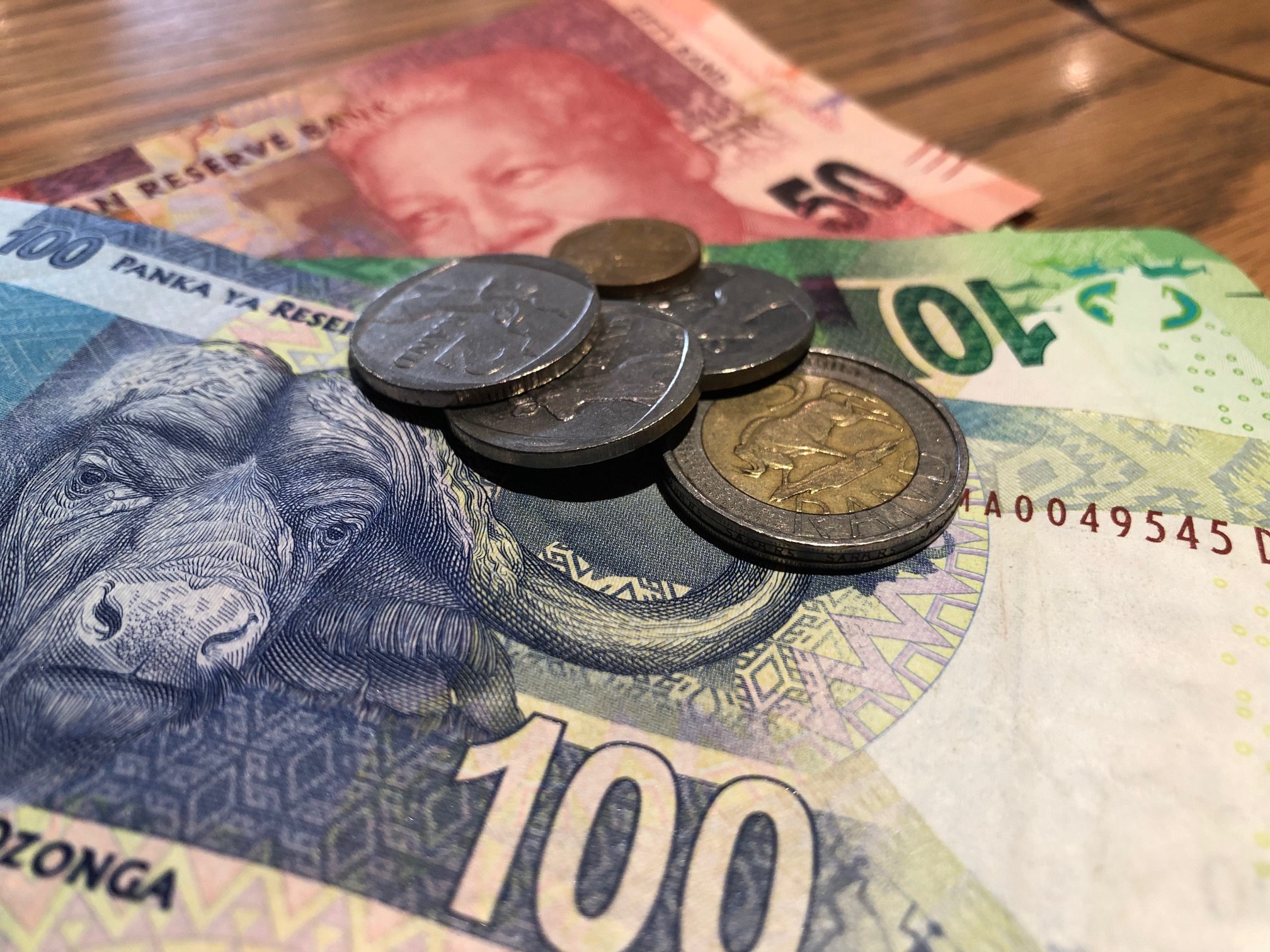 3.    And when we on the topic of refueling, I don’t do that anymore.
Quickly refueling is no longer a possibility here. If I have to refuel now, I keep in mind that it can take quite a long time. In South Africa they have people refueling your tank for you. Just the way it was, 30 years ago in the Netherlands. But that is not the only service they will deliver. If you want, they will also pump the tires for you, check on your water and oil and clean the windows. And all the while you can just sit on your lazy a.. And secretly I find that some new habits are not so bad at all…

4.    My electricity is prepaid.
Yes, yes, in this country they are a bit more considerate about ‘what if you don’t have any money? ‘ Or you don’t want money deducted automatically from your account, but only pay if you have any. That applies not only to a luxury product like data for your phone but also for electricity. I always thought this is a basic need. But that’s too much thinking like a Dutchie though. It’s a bit of a hassle: do we still have enough electricity? But I’m handling our use of energy way more consciously. All lights off? Is it really necessary to put the air conditioning on?

6.    Drinking alcohol (without moderation) at a kids party.
I must admit… this was an eye-opener. I drink very little alcohol. Still a remnant from my time in varsity when I rowed every day. But the extent to which people drink here is quite extraordinary. Why drink at a children’s party? Who will drive back home? And what’s up with all those shots? I thought that’s only ‘cool’ if you’re 16…

7.    My English is no longer what it has been.
My English has become a mix of different languages. I use all sorts of other words like ‘lekker’ and ‘kak’. But also ‘mahala’ and ‘robot’. I’m even copying expressions like ‘just now? Or now now now? Shame….’ Still, the accents are a problem. Sometimes I feel people are talking way too fast here. But last week someone told me that he wasn’t a fast talker, but maybe I was just a slow listener… right…

8.    Black women and their hair.
In fact, it was no surprise, but somehow I hadn’t expected it to be to this degree. Almost all black women you see in South Africa have fake hair. The natural hair is frizzy and I can tell you that there are not so many here with that haircut. Every six weeks it changes. One day someone still has short red hair, the next day a bunch of curls and six weeks later it is a blonde bob. Still quite tricky when you remember someone by his hair. Have we met before? 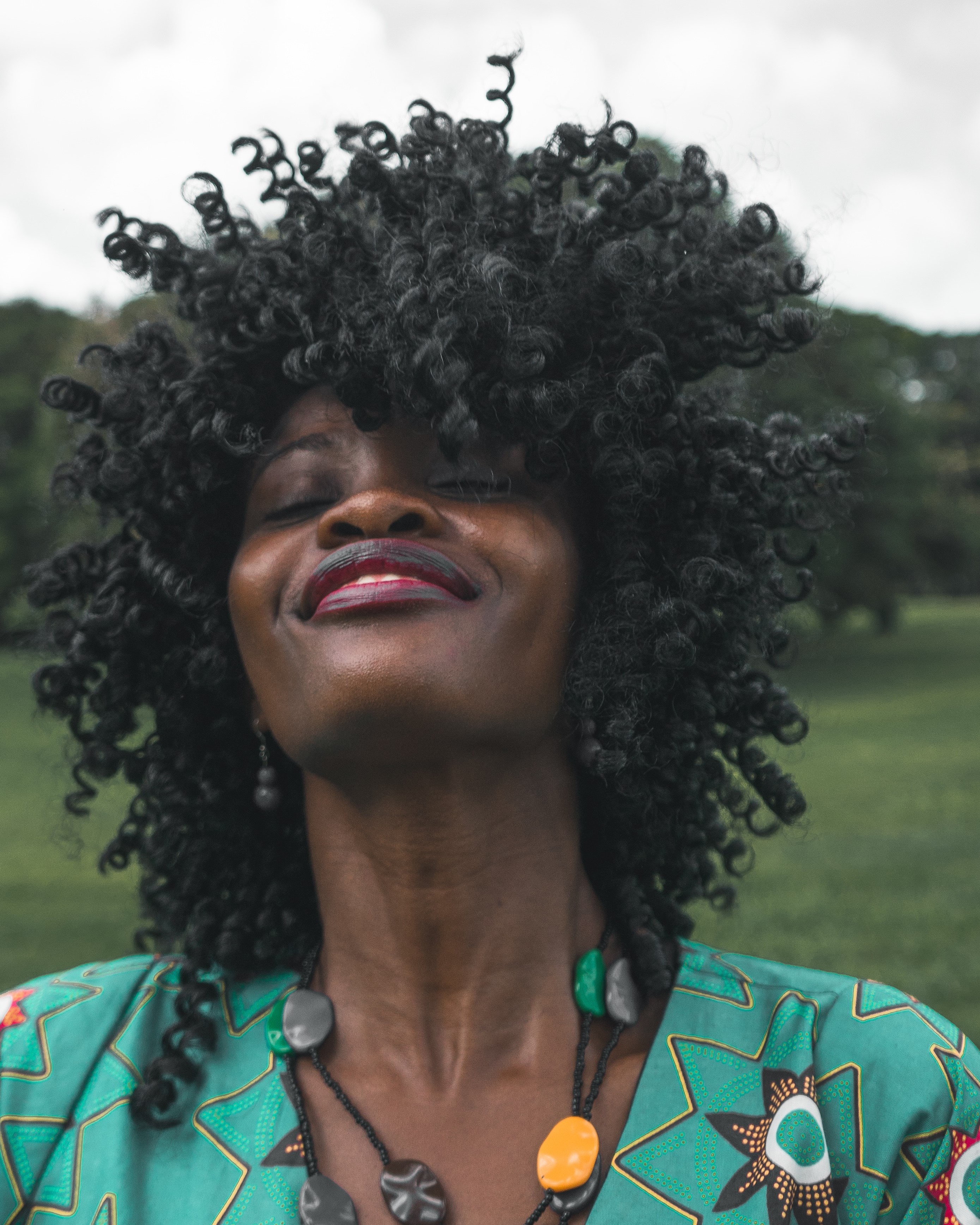 9.    Bunny Chow is the local dish for Indians, but no one knows it in India.
Bunny Chow is available everywhere in this country. It is a sandwich with a meat rajakavi in it and it is eaten by the Indian community here. I have been told that after India, in Durban the largest number of Indians are living in the world. And they have given their own spin to the Indian culture: the Bunny Chow. Really beautiful but apparently you can’t get it in India!

10.    I understand all the jokes of Trevor Noah and I love him.
I believe this is my favorite South African of the moment. Since he hosted the Daily Show he is world famous but before that, he did stand up comedy in South Africa. Do you want to understand a bit more about South African society? Just watch Trevor Noah.